Cheap sodium compounds found in kitchen cupboards such as baking soda, detergent and table salt can act as catalysts in the formation of carbon nanotubes, US researchers have found. 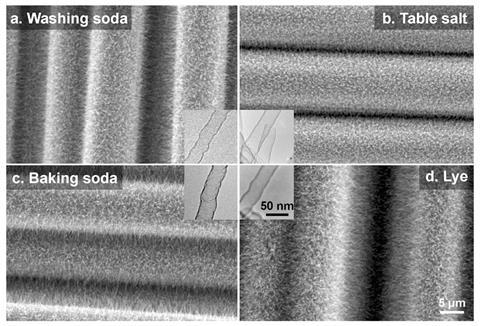 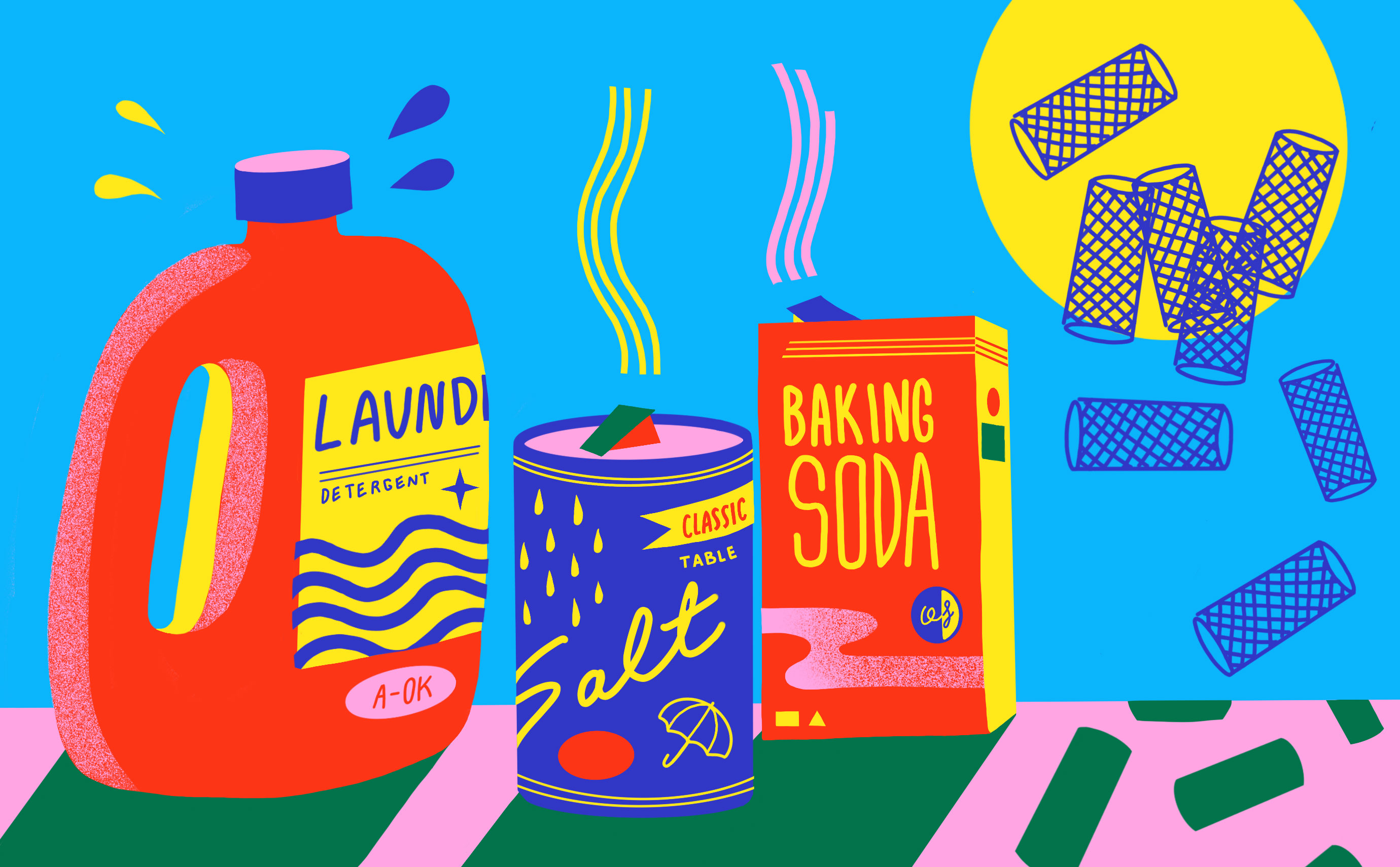 Brian Wardle’s group at the Massachusetts Institute of Technology showed that carbon nanotubes could be grown on carbon fibres that had been dipped in solutions of sodium chloride, sodium hydroxide or bicarbonate of soda (NaHCO3) using chemical vapour deposition. A carbon-containing vapour – in this case a mixture of carbon dioxide and ethyne – is exposed to the sodium-based catalyst, allowing carbon to attach to nanoparticles of the metal and form nanotubes.

Using sodium as a catalyst allowed the nanotubes to be grown at relatively low temperatures compared with other methods – under 400°C. Nanotubes produced in this way weren’t contaminated with sodium, suggesting the catalyst vaporises after the structures have formed.

The researchers say the finding could lead to new ways of making nanotubes for applications such as electrochemical sensors and energy systems, as the process would be easy to scale-up. They now want to do further experiments to understand the mechanism by which these carbon nanotubes grow.